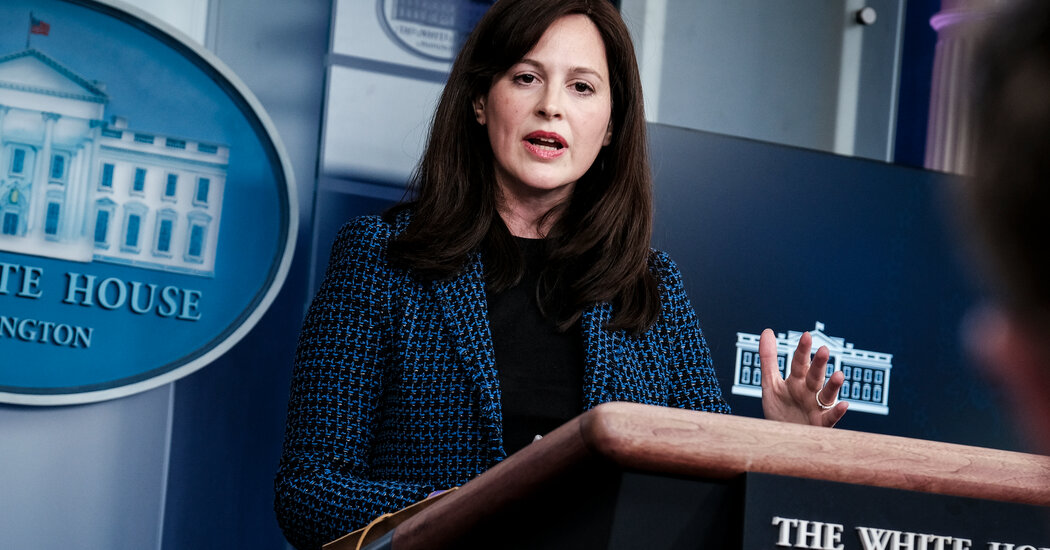 US accuses China of hacking Microsoft

Instead, the Biden administration decided to rally enough allies to join in on China’s public denunciation to maximize pressure on Beijing to reduce cyber attacks, the official said.

The joint statement criticizing China, to be released by the United States, Australia, Britain, Canada, the European Union, Japan and New Zealand, is unusually broad. It is also the first NATO statement to publicly target Beijing for cybercrime.

The European Union condemned Monday the “malicious cyberactivities” undertaken from Chinese territory but did not denounce the responsibility of the Chinese government.

“This irresponsible and harmful behavior has resulted in significant security risks and economic losses for our government institutions and private businesses, and has shown significant fallout and systemic effects for our security, economy and society in general,” Josep Borrell Fontelles, Head of EU Foreign Policy. , said in a statement. “These activities may be linked to hacker groups,” the statement added.

Mr. Borrell called on the Chinese authorities not to allow “the use of its territory” for such activities, and to “take all appropriate measures and measures reasonably available and feasible to detect, investigate and remedy the situation” .

The National Security Agency, the FBI and the Cybersecurity and Infrastructure Security Agency also issued an advisory Monday warning that the Chinese hack posed a “major threat” to the United States and its allies. China’s targets include “political, economic, military and educational institutions, as well as critical infrastructure.”