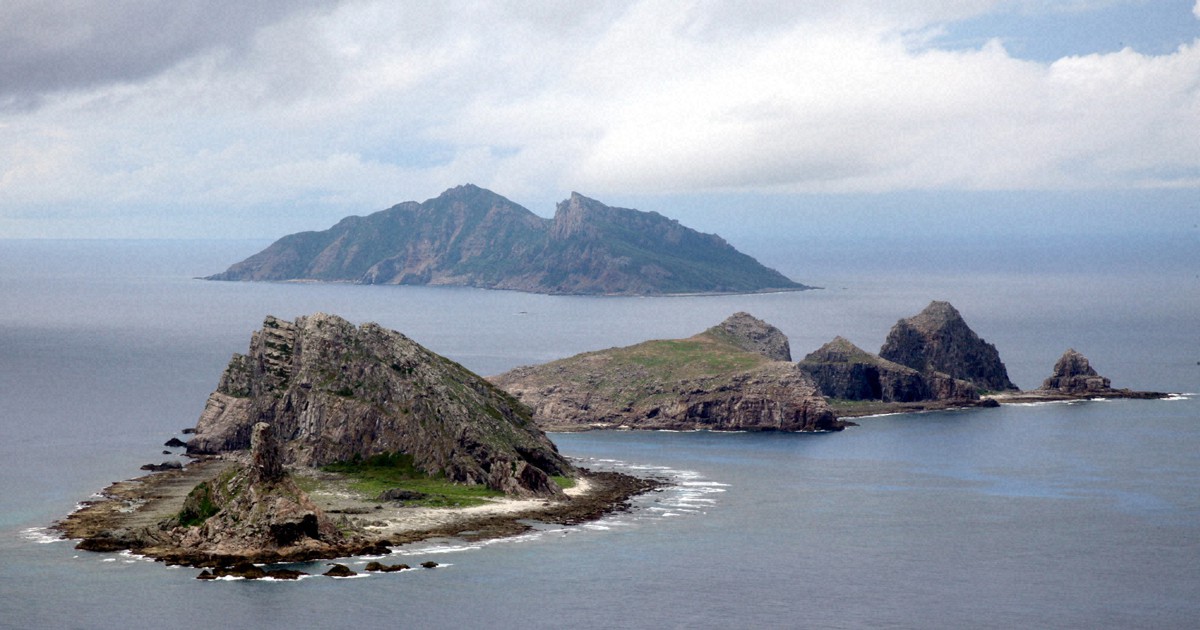 NAHA, Japan (Kyodo) – The presence of Chinese Coast Guard ships near the Japanese-administered Senkaku Islands in the East China Sea has been halted after daily appearances of around five months, apparently due to the approach typhoon in the area, local Japanese coast guard officials said on Tuesday.

Chinese Coast Guard vessels had been spotted near the uninhabited islets for 157 consecutive days, but were not confirmed on Monday, disrupting the longest streak since the islands were placed under state control in September 2012.

Despite repeated protests from Tokyo, China has frequently sent coastguard ships near the Senkaku Islands, including within Japanese territorial waters.

China enacted a maritime safety law in February that allows its coastguard vessels to shoot at foreign ships in waters Beijing considers its home.

The islands, known as Diaoyu in China, are believed to be in waters containing natural resources such as oil and gas. China began to claim the territory around the 1970s.