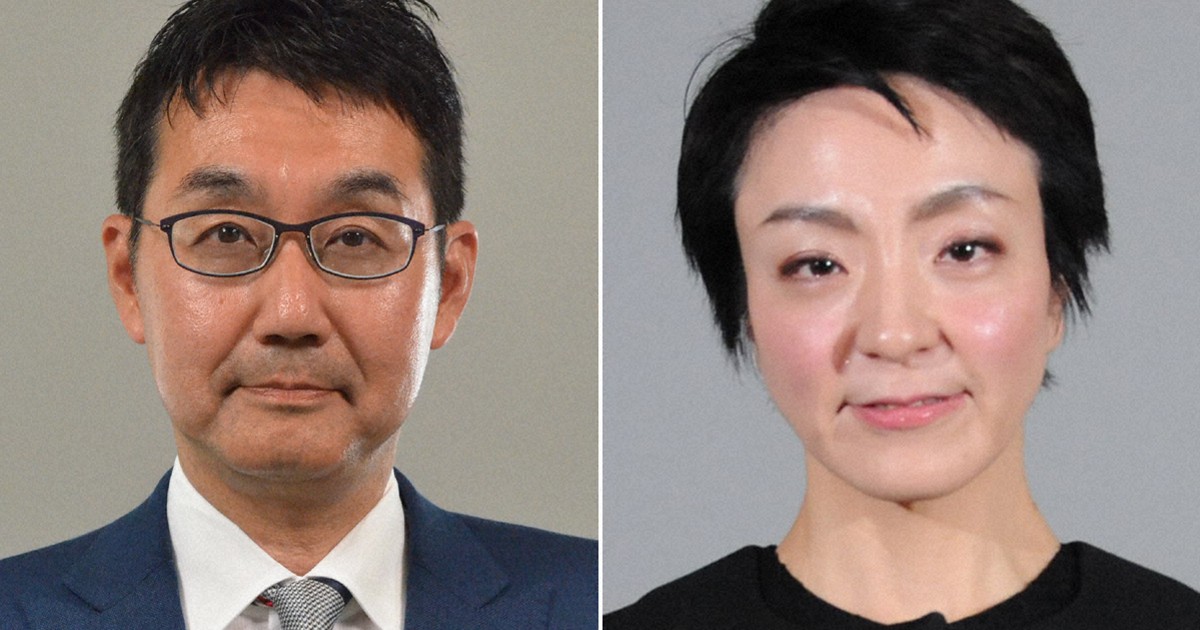 TOKYO – On July 6, the Tokyo District Attorney’s Office dropped charges against 100 local assembly members and others who allegedly received money from former lawmaker couple Katsuyuki and Anri Kawai in a massive vote-buying deal related to the latter’s success in July. Candidacy for the election of the Chamber of Councilors 2019.

While criminal complaints were filed against the 100 people suspected of breaking the Public Service Elections Act for taking the couple’s money, prosecutors apparently concluded their actions were not malicious enough to deserve criminal responsibility because they were forced to take the money. document, among other reasons. All but one of the people who died later apparently had their indictments suspended.

According to the district court ruling against the former Minister of Justice and former member of the House of Representatives Katsuyuki Kawai, between March and August 2019, 44 people, including members of the local assembly and mayors, 50 people linked to his support group and six campaign staff received money from Katsuyuki. for organizing votes for Anri in the Hiroshima constituency in the July 2019 upper house elections. Four of them admitted to colluding with Anri.

It is extremely rare that buyers of bribes are not held criminally responsible for receiving 1 million yen (approximately $ 9,024) or more. In past cases of vote buying, if the acceptance of tens of thousands of yen in cash was verified, the corrupt faced in many cases summary indictment and a fine.

Since the special investigative unit of the Tokyo District Attorney’s Office opened an investigation into the couple’s vote-buying case in early 2020, it has interviewed all 100 bribe recipients, and most of them would have admitted to receiving the money. While the Kawais were indicted in July of the same year, Tokyo prosecutors adopted a policy of leaving undecided whether to charge the bribers, stating that “Those who are to be charged have been charged “.

However, a group of citizens filed a criminal complaint against the 100 people in September 2020. After the Tokyo District Court sentenced Anri to 16 months in prison, suspended for five years, for the case of ‘vote purchase in January this year, and gave Katsuyuki a three-year prison sentence on June 18, the special investigative unit launched a new interrogation of the 100 people.

As a result, it turned out that most of the bribe recipients did not ask for cash but the money was imposed on them by Katsuyuki, even if they refused. It also appeared that those who received hundreds of thousands of yen did not bribe others by using the funds as a resource. Given these circumstances, prosecutors were apparently considering staying the indictment for the 100 people.

During a hearing in Katsuyuki’s trial, his defense attorney said, â€œNone of the 100 people who received the money were charged. It is considerably unbalanced. The court ruling, however, said “it cannot be said to be unfair given the nature, content and scale of the crime.”