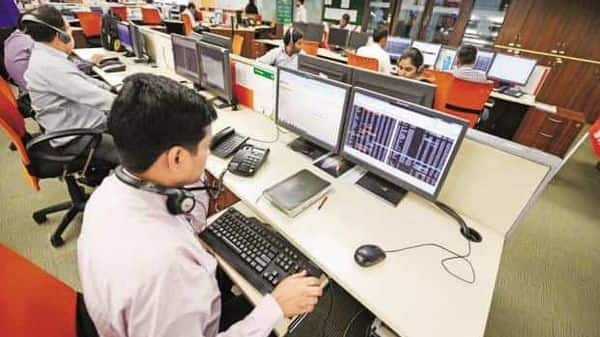 MUMBAI: Markets are expected to be volatile on Thursday as SGX trends suggest a positive opening in Indian benchmarks. Indian markets were closed for trading on Wednesday.

Shares rose in Hong Kong, South Korea and China. Japan is closed for holidays. US futures edged higher after the S&P 500’s consecutive strongest advance in two months, led by cyclical stocks like energy and financials.

The Reserve Bank of India has allowed IDFC Ltd to step down as promoter of IDFC First Bank Ltd after the 5-year blocking period, the bank said in a stock exchange statement on Wednesday. This could pave the way for a possible reverse merger between IDFC and IDFC First Bank.

Lenders from Videocon Industries Ltd are likely to seek higher upfront funds from the Vedanta Group, which won the bid to buy the bankrupt company, three people with knowledge of the matter said, after a court Appeal suspended the bailout on Monday. The National Company Law Appeals Tribunal (NCLAT) suspended the resolution plan after creditors unhappy with the modest payment challenged the plan’s approval by the National Company Law Tribunal (NCLT).

Ten-year Treasury yields headed towards 1.3% as the recent bond rally fizzled out. A 20-year debt auction went badly. Cash Treasury Bills will not be traded in Asia due to Japan Holidays. Australia and New Zealand 10-year yields jumped.

Oil kept a two-day gain to trade around $ 70 a barrel.

Corporate performance and continued central bank policy support alleviate some concerns about the spike in global growth and the spread of the delta virus variant that rocked markets earlier in the week. According to data compiled by Bloomberg, more than 85% of the S&P 500 companies reporting so far have beaten analysts’ forecasts. Profit calls in the United States have also underscored the upturn in inflation, with many executives pushing for greater pricing power.

(Bloomberg contributed to the story)

* Thank you for subscribing to our newsletter.