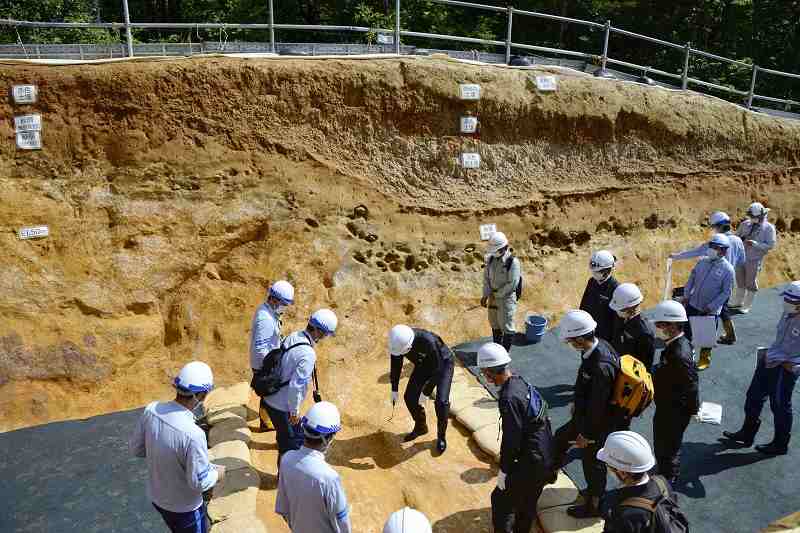 The reactivation of nuclear reactors has been delayed in Japan due to the fact that the Nuclear Regulatory Authority has significantly tightened its rules relating to natural disasters and electric companies have had to take time to prove that their operations are safe in under the new system.

The NRA was established in September 2012 as a new nuclear regulator, in response to lessons learned from the 2011 accident at the Fukushima No. 1 nuclear power plant. Previously, the country’s nuclear power generation was regulated by the Nuclear and Industrial Safety Agency, an organization of the Ministry of Economy, Trade and Industry, which promotes nuclear energy.

To rebuild the nuclear administration, which had lost public trust, the NRA was created as a satellite body of the Ministry of the Environment. Based on Article 3 of the National Government Organization Act, it can manage its personnel affairs and budgets independently.

The NRA has five commissioners and in 2013 introduced new regulatory standards, considered the strictest in the world, to strengthen measures against natural disasters. New intervention measures against severe accidents, such as reactor core meltdowns, have also been included.

A “rehabilitation” system has also been introduced, which forces nuclear reactors that have passed safety reviews in the past to meet the latest standards.

As of Friday, the NRA had held scouting meetings 1,073 times, totaling more than 3,000 hours. The screenings were prolonged because scientific opinions are divided on the assessment of faults and the tsunami on the sites, and it took several years to prove the safety of the plants.

Over the past 10 years, utilities have requested screening of 27 reactors. However, only 17 reactors passed and only 10 of these reactors were reactivated.

One of the reasons for the protracted selection process is said to be the lack of communication between the NRA and the power companies. The ANR therefore decided on September 7 to review the method of holding screening meetings to enhance their effectiveness.

A document will be produced to confirm that the electricity company concerned and the ANR share the agreements reached during a meeting. Other measures are to increase the number of meetings and to inform the parties concerned in advance of the points to be discussed and confirmed at a meeting.

However, NRA Chairman Toyoshi Fuketa said, “We cannot hope to shorten the selection period significantly.” indicating a sense of impasse.

Almost all scouting meetings can be viewed on YouTube. However, nuclear energy consultant Satoshi Sato criticized the NRA for misunderstanding the nature of transparency and openness.

“They have to make an effort to summarize the main points of the discussions,” Sato said. “If the points are made public, the utilities can all be aware of the issues and put them to good use in the projections.”

In response to the power shortage, Prime Minister Fumio Kishida announced that a maximum of nine reactors are expected to be activated this winter and that he aims to restart seven more reactors from next summer which have already passed the selection process.

Fuketa will step down at the end of this month, leaving the NRA without a commissioner who knows the circumstances surrounding its creation. He will be replaced by commissioner Shinsuke Yamanaka, a specialist in nuclear fuel engineering.

Yamanaka’s leadership skills will be tested to see if he can build on the lessons learned from the 2011 nuclear accident and resume reactor operations without compromising safety.