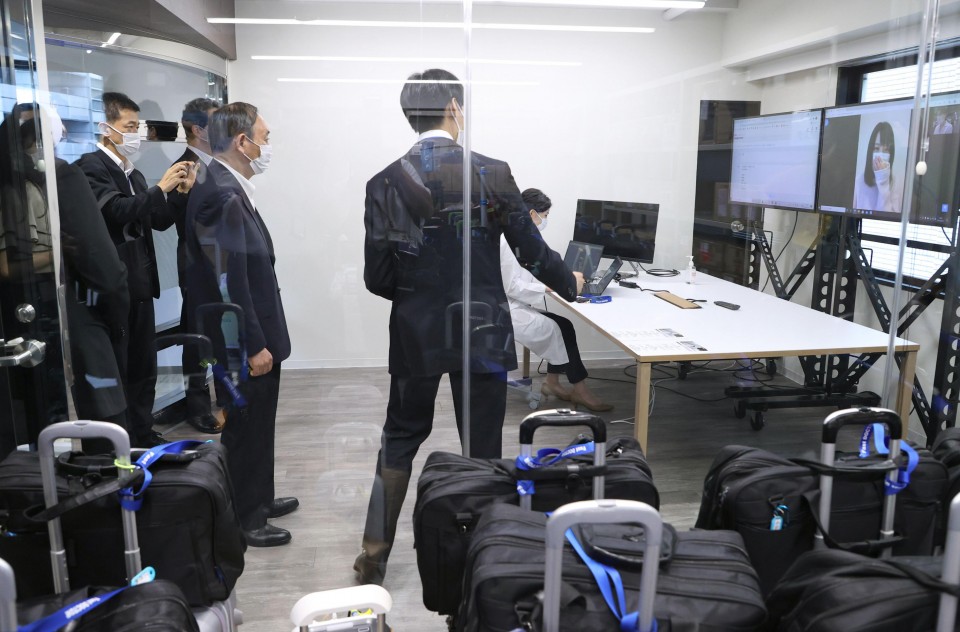 The health ministry has started reviewing Japan’s healthcare system for a possible sixth wave of coronavirus infections, following numerous cases of people who died at home in the previous resurgence.

In addition to asking existing medical institutions to secure enough hospital beds, the Ministry of Health, Labor and Welfare also plans to increase the number of temporary medical facilities such as gymnasiums and strengthen the coordination of staff, officials said.

Daily infections nationwide peaked at around 25,800 on August 20 during the last or fifth resurgence. While the prefectures had forecast a double number of that of the third wave, some areas have more than tripled.

In communications with local governments on September 14 on setting up a medium and long-term medical system to treat patients with COVID-19, the ministry stressed the importance of maintaining a balance with the treatment of ‘other diseases.

Infections have increased even in countries that rolled out their vaccination programs earlier than Japan, so a resurgence is to be expected in the future, he said.

The government further presented plans to strengthen the monitoring and emergency hospitalization of convalescing patients at home, and requested that a system be created in advance to coordinate and train staff.

He also called on local governments to consider using provisions of a revised infectious disease law, which allows authorities to disclose the names of hospitals that do not have a valid reason for non-compliance.