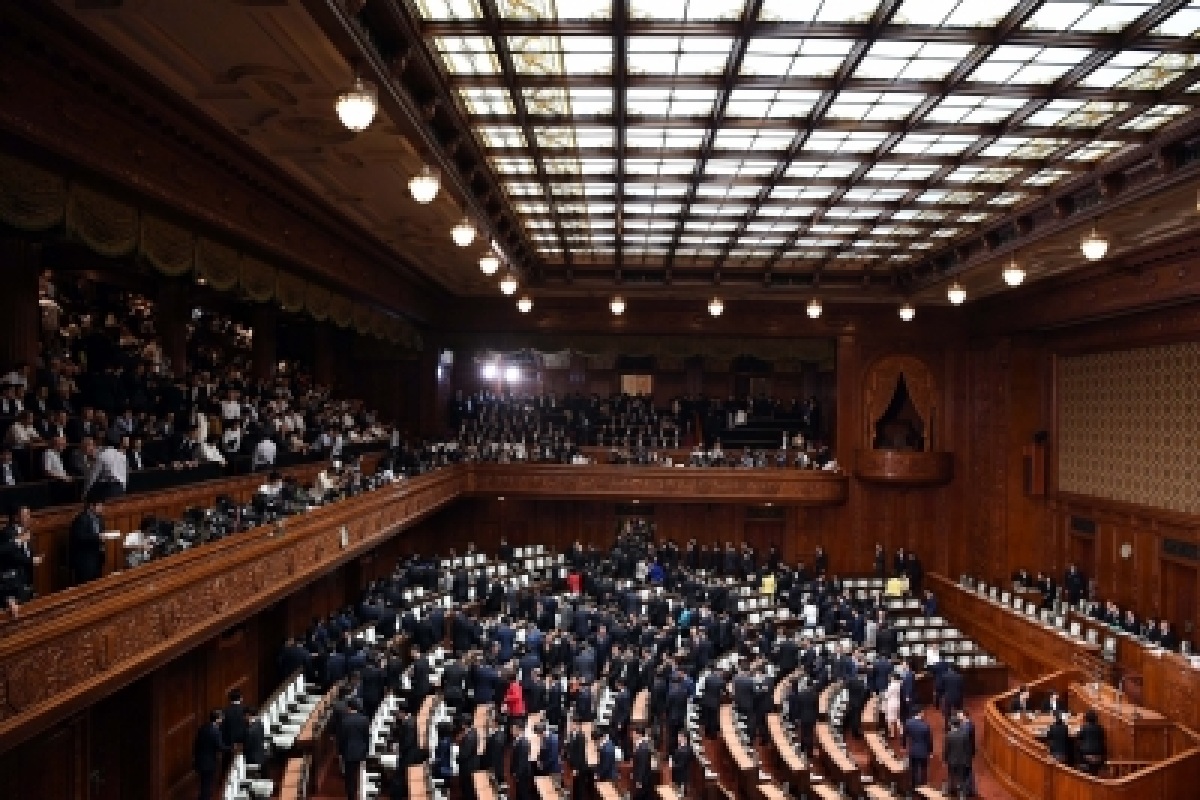 Japan’s upper house of parliament passed a bill on Wednesday that is supposed to help bolster the country’s economic security.

The new bill includes four pillars that cover strengthening supply chains so that semiconductors, along with other vital products, can be imported on a regular basis amid the global chip crisis, the agency reports. Xinhua press

In addition, the bill refers to the development of artificial intelligence in connection with public entities as well as the transmission of other next-generation technologies, they added.

Patents related to sensitive technologies will be made non-public under the new law, sources familiar with the matter said.

In addition, equipment used in sensitive areas such as telecommunications and transportation will be monitored by the government in a bid to combat cyber threats and other security threats, and the measures will be launched next spring.

Certain goods such as chips, pharmaceuticals and rare minerals will be classified as “critical items” and will be closely monitored.

Suppliers who can offer Japan a stable supply of such goods will be supported fiscally, local accounts said.

Those who disclose protected patents will face a prison term of up to two years or a fine of up to 1 million yen ($7,670), they said.