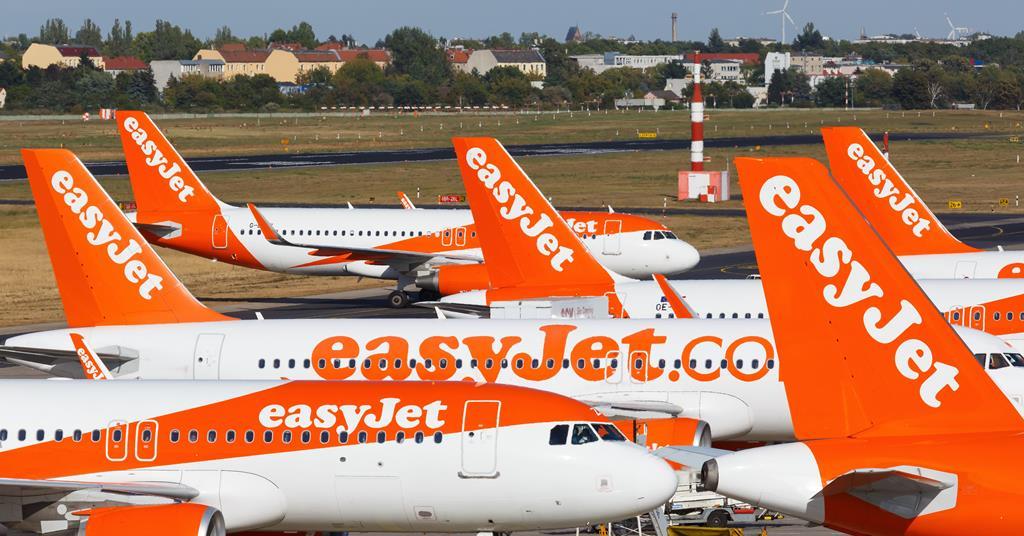 EasyJet has raised a $ 1.87 billion loan which is partially guaranteed by the UK Export Credit Agency.

The five-year loan is underwritten by a syndicate of banks, according to the low-cost carrier, and backed by a partial guarantee from UK Export Finance as part of its Export Development Guarantee program.

This program is available to UK companies and does not involve preferential rates or require approval of state aid, and contains restrictive covenants, particularly with regard to the payment of dividends.

EasyJet says these are compatible with its existing dividend policy.

The five-year facility will be secured on the planes upon drawdown and “will significantly expand and improve” the debt maturity profile of the Luton-based airline and boost its liquidity, it adds.

Cirium understands that 10 or 11 banks are involved in the loan facility. These include Santander, Citi, BNP Paribas and Societe Generale as coordinated lead managers.

The loan is 80% guaranteed by UKEF, with the banks taking the remaining 20% ​​risk. Funding is secured by a mix of old and new aircraft from the Airbus A320 family.

A source tells Cirium that the loan will be secured by around 70 to 80 jets.

The lending is at commercial market rates, with the main benefit for EasyJet being that banks can avoid the concentration of name and industry risk when lending to the UK carrier.

The financing comes after British Airways, owned by IAG, secured a £ 2 billion ($ 2.66 billion) loan at the end of December with a partial guarantee from UKEF.

During the first quarter, EasyJet plans to repay and cancel some of its shorter-term debt, namely its $ 500 million fully drawn revolving credit facility and its approximately £ 400 million term loans. sterling.

This will free up a number of aviation assets to further strengthen the airline’s balance sheet, he said.

EasyJet has now raised more than £ 4.5 billion in cash since the start of the pandemic. This includes a number of aircraft sale and leaseback transactions.