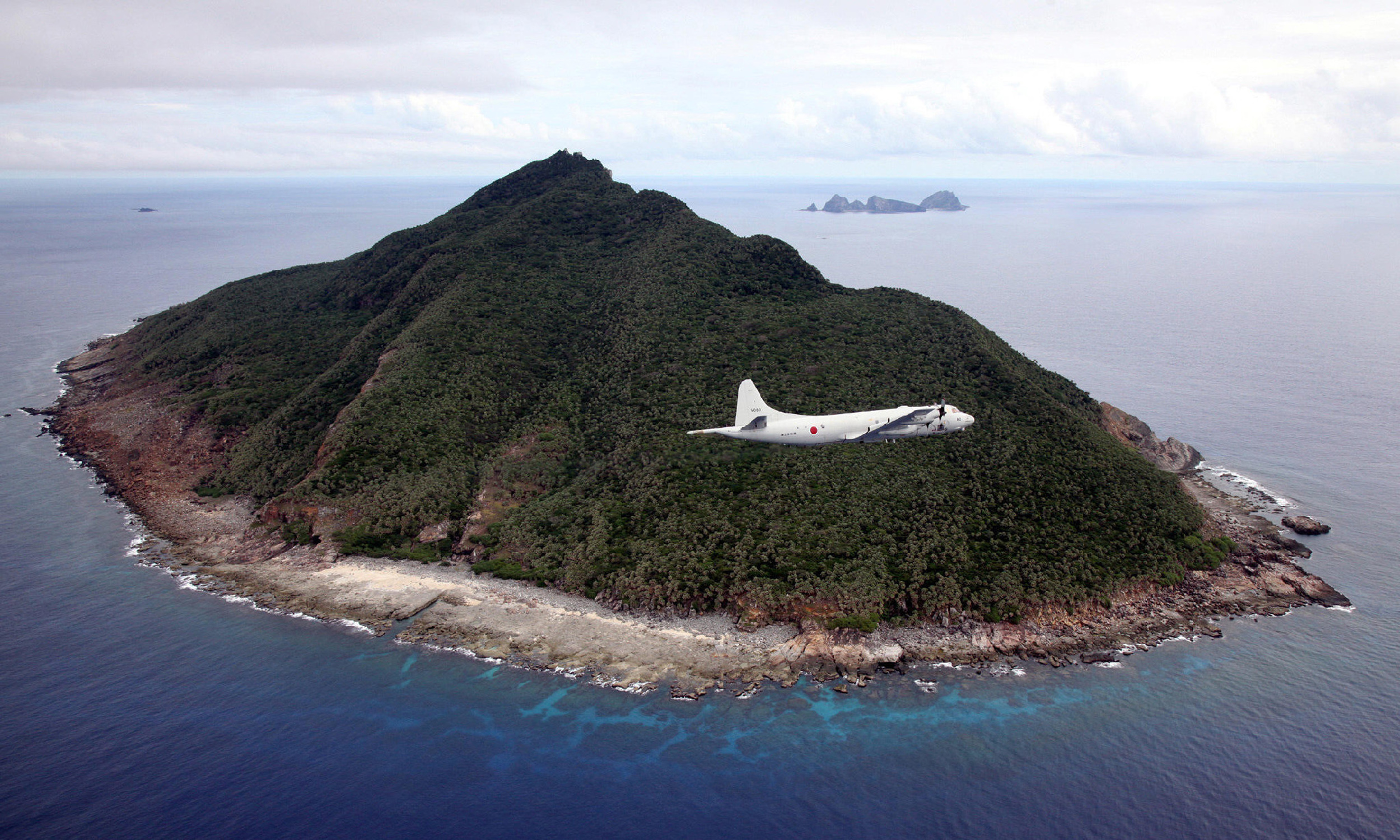 A fleet of four Chinese Coast Guard vessels sailed the territorial waters off the disputed Senkaku Islands on Wednesday, after Japan’s Defense Ministry stressed that China was the most pressing national security threat in the country in an annual white paper 24 hours earlier.

A spokesman for the Japanese embassy called recent Chinese actions in the East China Sea “extremely regrettable,” adding that Tokyo intended to continue to respond firmly but calmly.

Chinese Coast Guard (CCG) ships burst into the territorial sea around the Japanese-controlled island chain “one after another” at around 10:20 a.m. local time, broadcaster reported. NHK, citing the 11th regional headquarters of the Japanese Coast Guard. in Naha, Okinawa.

Two of the Chinese government ships entered the waters through Taisho Island and the other two entered Minamikojima Island. One of the ships appeared to be fitted with an “autocannon,” the Japanese Coast Guard said, noting that the four ships left around noon.

The incident marked the 24th time this year that Chinese Maritime Police ships have sailed the territorial sea around the uninhabited islets, which Beijing claims and also calls Diaoyu.

japanese newspaper Sankei Shimbun reported Wednesday’s intrusion as the 152nd consecutive day of activity in China’s “gray area” around the Senkaku, the highest number on record since the islands were purchased by the Japanese government in 2012.

According to a notice published on July 14 by the Chinese Coast Guard Bureau, the last patrol involved a fleet led by Zhaochang– cutter class 2301. Chinese media reports listed the three remaining ship numbers as 6304, 1302 and 2203 – all regulars of the Senkaku Island beat.

Earlier this week, the Chinese Coast Guard set a new trespassing record when two of their ships remained in Japanese territorial waters around Uotsuri, one of the chain’s islets, for 47 hours.

NHK said the two ships, which were also part of a four-ship formation, anchored about 1.8 miles off Uotsuri Island at 11:55 a.m. on July 10. They did not leave the territorial sea until 11 a.m. Monday, almost two full days. later.

The previous record for duration was not set until June 24, when two vessels remained in the waters off the Senkaku Islands for 42 hours.

On Tuesday, the Japanese Defense Ministry’s white paper devoted a chapter to the activities of the Chinese coastguard in the East China Sea. In the preface to the report, Defense Minister Nobuo Kishi drew attention to the “problematic provisions” of Beijing’s new coastguard law, which was enacted in February.

The law was inconsistent with international law, Kishi wrote. “Sources of inconsistency include, among others, ambiguity as to the geographic areas applied by CCG law and how the rules governing the use of weapons are implemented.”

“The GCC law must not be allowed to undermine the legitimate interests of the countries concerned, including Japan. In addition, the increase in tensions in the East China Sea and other maritime areas is completely unacceptable,” said he added.

A total of 1,161 Chinese maritime patrol vessels spent some 333 days around the disputed Senkaku Islands in 2020, according to the ministry’s white paper. Observers expect the annual figure to be exceeded this year.

The defense report leaves little doubt about China’s role as Japan’s greatest national security threat, requiring not only a strengthening of Tokyo’s alliance with the United States, but also an increase in Japan’s own defense capabilities.

Asked about recent developments in the Senkaku Islands, the Japanese Embassy in Washington, DC, said: â€œAs of June 4, Chinese Coast Guard ships have remained in the contiguous area of â€‹â€‹Japan for 112 consecutive days, which has passed the high point of 111 days last year. . “

He added: “Japan does not intend to change its position of firm response, but in a calm manner, to resolutely defend our land, sea and air territory.”

Maritime patrols around the island chain are “legitimate and legal,” Zhao said, before dismissing concerns about China’s coast guard law, calling it “routine national legislation” that did not target any country. in particular.

A notice from the Shandong Maritime Safety Administration, which previously announced a major military exercise between July 9 and 13, said the new restrictions would last from July 13 to 16.

Are the January 6 rioters traitors? So far criminal charges say no